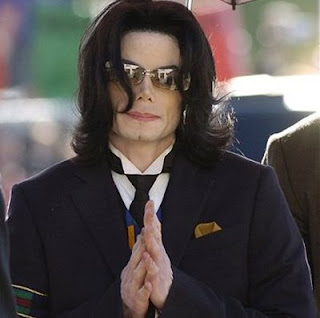 What is the emergency?

How old is he?

Is he on the floor? Let’s get him on the floor. I’m going to help you with CPR [cardiopulmonary resuscitation] now. Did anyone see him?

We have a personal doctor here but he’s not responding to CPR or anything.

Oh, you have a doctor there? If you guys are doing CPR with a doctor, he has a higher authority than me. Was anybody there who witnessed what happened?

No, just the doctor, sir. The doctor has been the only one here.

OK. So did the doctor see what happened?

Doctor, did you see what happened, sir?

Muffled sounds. If you can just come please?

We’re on our way.

He’s pumping and pumping his chest, he’s not responding to anything, sir.

We’re on our way. We’re less than a mile away.